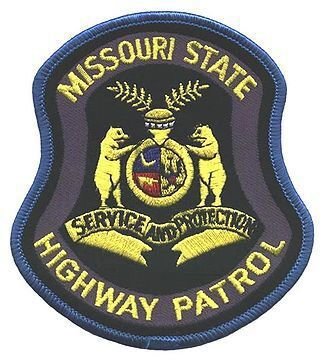 The Missouri State Highway Patrol crash report said that David U. Reeder, 78, of Springfield, was westbound in a 2013 Chrysler 200 when he attempted to cross the northbound lane of Highway 13, about 7 miles south of Bolivar.

As the report states, Reeder traveled directly in front of a northbound 2016 Ford Transit, driven by John H. Caufield, 20, of Weaubleau.

The front of Caufield’s vehicle struck the left side of Reeder’s vehicle, and as the report says, the Chrysler entered the median and overturned.

Both vehicles were totaled and towed by Wakefield Towing in Bolivar, per the report.