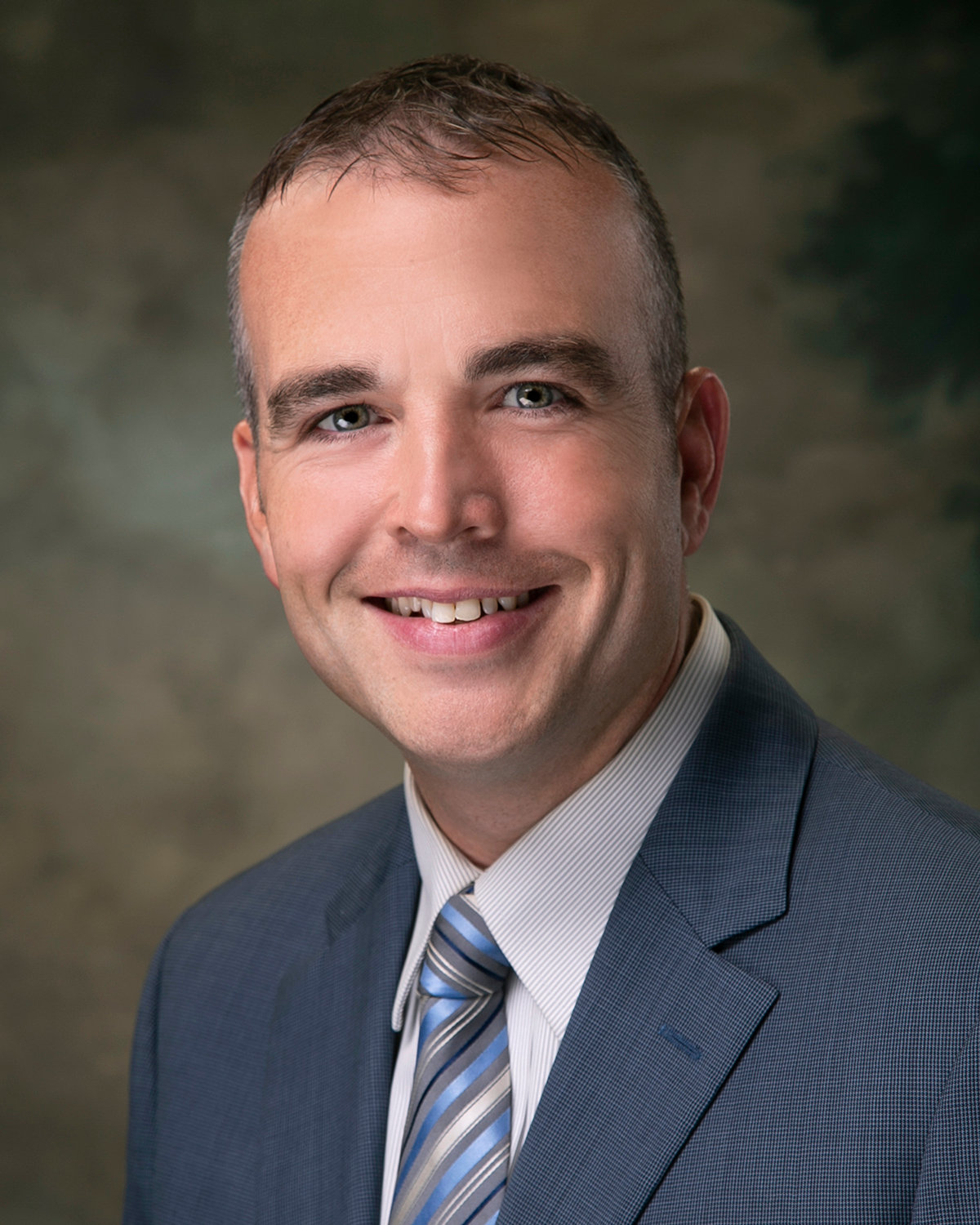 Stop by the Citizens Memorial Hospital cafeteria at 1500 N. Oakland Ave., Bolivar, on Wednesday, Sept. 28, for a free cupcake in honor of CMH’s 40th anniversary.

“CMH really is an amazing story, so we have a lot to celebrate over the last 40 years,” said Michael Calhoun, CEO/executive director of CMH and the Citizens Memorial Health Care Foundation. “It has been growth, not just for the sake of growth, but by determining what our community needs and meeting those needs. As we move forward, we want to bring that innovation, growth and great quality health care into the future.”

CMH employees will celebrate all week with themed days from the ’80s.

The celebration week concludes with the annual Central Care Cancer Center Car Show from 11 a.m. to 2 p.m. on Saturday, Oct. 1.

The hospital opened its doors on Sept. 28, 1982, as a 53-bed not-for-profit hospital district with three physicians on staff and 90 employees.

A $77 million building project to upgrade and expand the hospital will position the hospital to provide exceptional care for the next 40 years.

“The hospital expansion is going to really show people all across our service area that we’re more than a small rural hospital,” Calhoun said. “We provide a large breadth of services at CMH.”

CMH’s future includes looking for ways to continue expanding services to other communities within the service area, how to increase dialysis services in Bolivar and the feasibility of a new long-term care facility in Bolivar.

“The strength of this organization is in the people,” Calhoun said. “During the last 40 years, we have had visionary leadership. Along with that is an amazing health care team that has a lot of institutional knowledge. The core values of this organization are built in. We have a great team
that is going to be able to move us into the future.”

For more information about events to celebrate the 40th anniversary, go to cmhbolivar.info/40.

Find out how you can thank a CMH physician or employee by making a $40 tax-deductible gift to the CMH Foundation in the employee’s honor.
For more information about CMH’s history, go to citizensmemorial.com/about/history.html.

Hardback copies are for sale for $25 in the CMH Gift Garden in the hospital lobby or by calling CMH Volunteer Services at 417-328-6432. 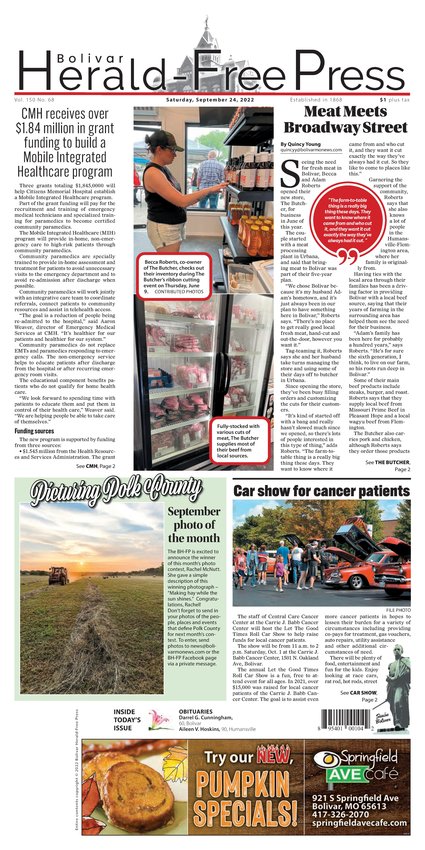 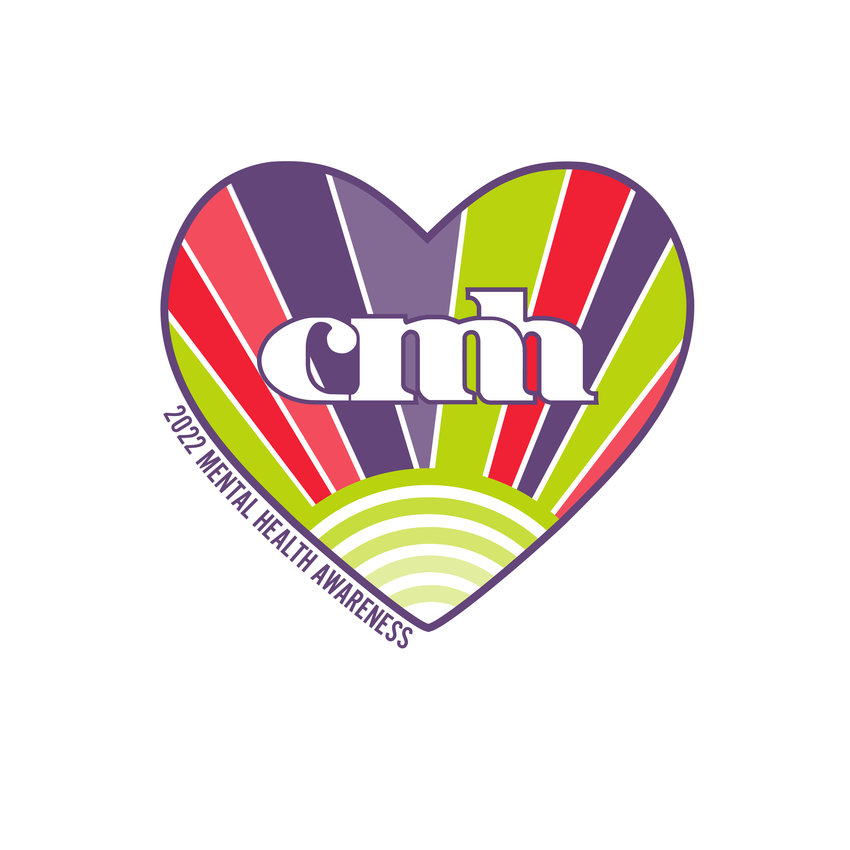 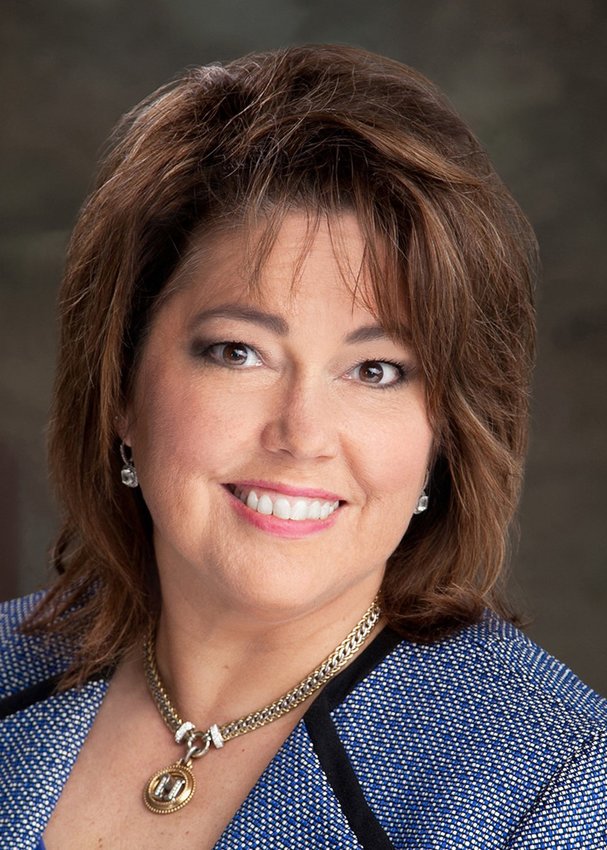