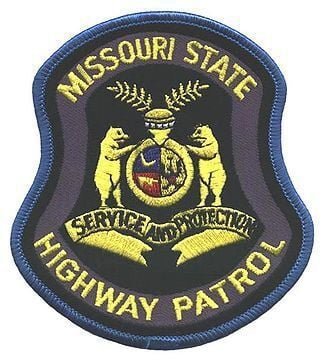 Four people were hurt in a two-vehicle wreck west of Bolivar at around 12:44 p.m. on Wednesday, Nov. 30.

The Missouri State Highway Patrol crash report stated Katelyn B. Hague, 19, of Bolivar, was driving a 2006 Lincoln Navigator eastbound on South 430th Road, approximately one mile west of Bolivar, when she struck a northbound 2002 Volkswagen Jetta, driven by Analise Almazan, of Halfway, in an uncontrolled intersection.

Katelyn Hague and her passenger, Julie E. Hague, 49, of Bolivar, had minor injuries,and as the report says, they were both transported to Citizens Memorial Hospital in Bolivar.

Almazan and her passenger, Edward F. Hargrave, 39, of Bolivar, had moderate injuries, and were both transported by air ambulance to Cox South Hospital in Springfield, the report said.

All four people were wearing a seat belt, per the report.

Both vehicles were totaled, and the report stated they were towed by B&B Wrecker.