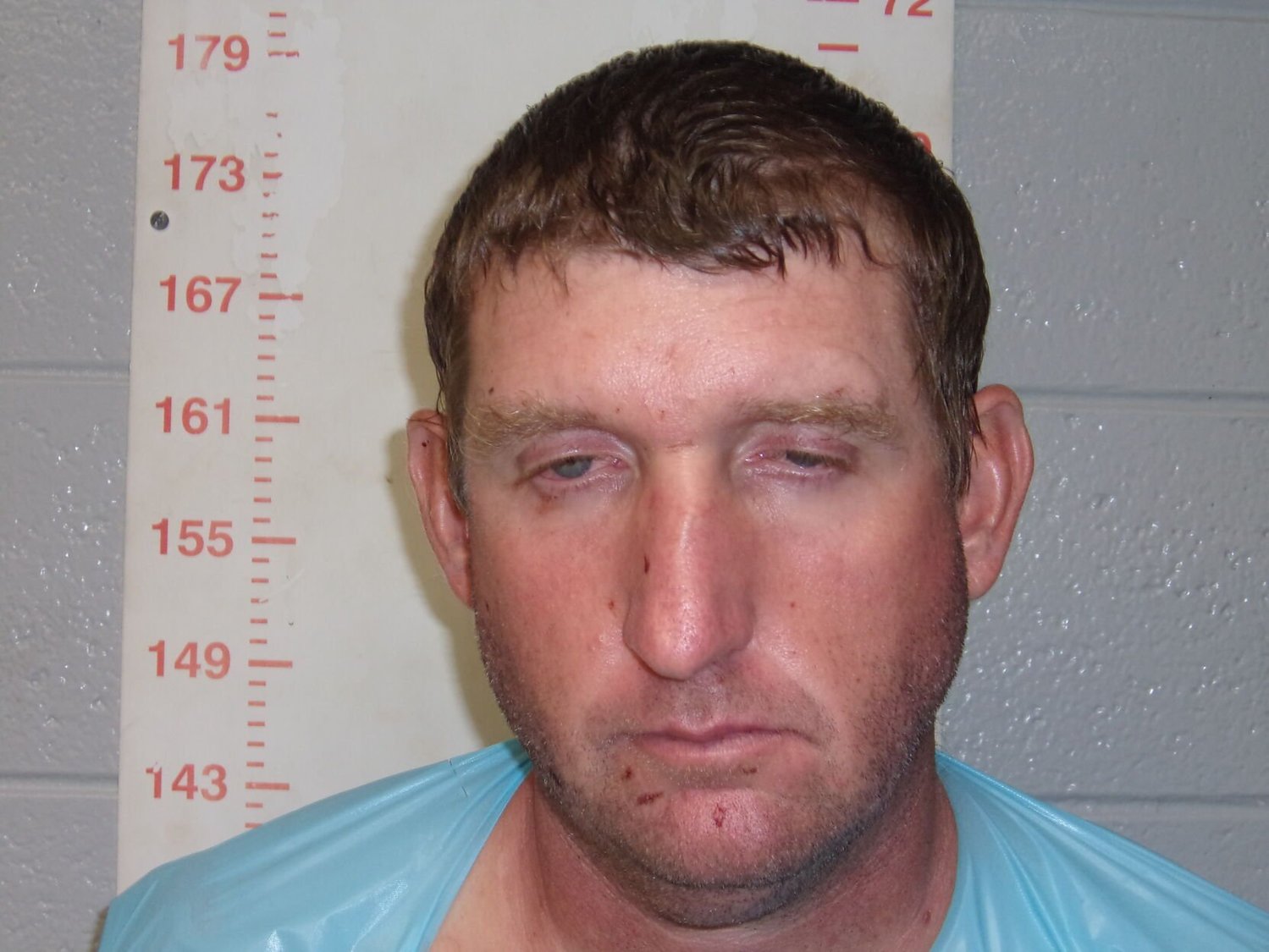 Chad Baker, charged with allegedly killing his 12-year-old son in Bolivar back in August 2020, has recently been placed in the custody of the Fulton State Hospital for an undetermined amount of time after a plea hearing on Thursday, Dec. 1 in Cedar County Circuit Court.

The probable cause statement had said that Baker’s son had a fractured skull after “sustain[ing] obvious blunt force trauma to his head.”

According to a news statement, the father had pleaded not guilty on all counts by reason of mental disease. Baker had been diagnosed with schizophrenia, the statement said, and had not taken his medication around the time of the murder.

During the recent plea hearing, a relative of Baker, Bridget Plunkett, read from a victim statement that Baker had “chosen himself not to take his medication and then was able to claim insanity for his actions,” per the news statement.

A previous article stated that Baker had been taken to the hospital for a mental evaluation in 2012 after Bolivar Police Department officers responded to his residence in the 1300 block of West Parkview Street. In 2020, police responded to the residence again for mental health reasons, but Baker has not been identified as a threat to himself or others.

In December 2020, Baker was committed to the Missouri Department of Mental Health upon a mental evaluation through Polk County Circuit Court. A previous news article stated that Baker “lack[ed] the capacity to understand the proceedings against him or to assist in his own defense.”

After almost a year in MDH, the court ruled in November 2021 to proceed with hearings after finding Baker competent to continue.

On April 5, 2022, a change of venue request, filed by Baker’s attorney Stuart Huffman, was upheld by Judge David R. Munton to move court proceedings from Polk County to Cedar County. The father and son had been moving between the Polk and Cedar County residences at the time of the murder, the prior article stated.

Online court records show that a mental examination was filed for Baker on October 13, 2022. During the December hearing this year, the court took up Baker's plea, thereby issuing a commitment order.