The BH-FP is excited to announce the winner of our 2021 Picturing Polk County photo of the year contest, Lisa Hickman. Congratulations, Lisa!

Lisa shared this closeup photo of a growing grapevine on a picturesque Polk County summer evening.

The picture, which was featured as June’s photo of the month, received nearly 46% of the total votes to become our top photo of the year.

The following pictures rounded out this year’s Top 5 photos of the month, based on reader votes.

In second place, November’s photo of the month by Jenna Roberts received 20.8% of the overall votes.

Third place was secured by October’s winner Tim Erickson with 7.2% of the overall year-end votes.

Mike Kootz came in fourth place with 6.4% of the overall votes going to his March photo of the month.

Thanks to everyone who joined in this year’s contest! We’ve enjoyed seeing our county from your point-of-view!

Public record for Saturday, May 14 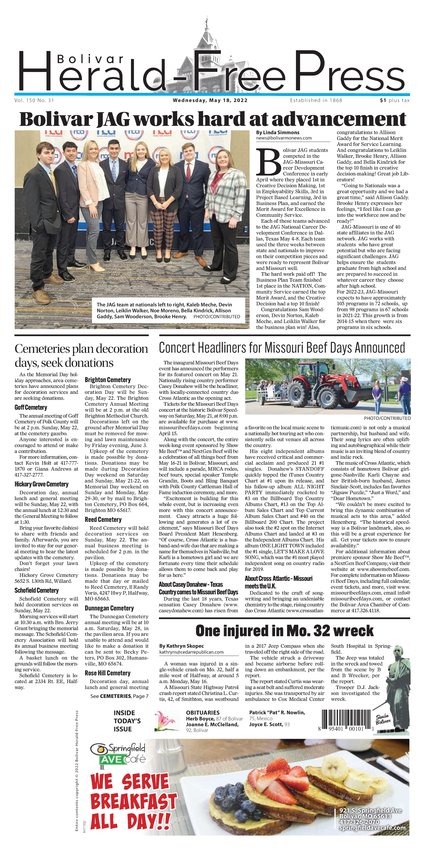 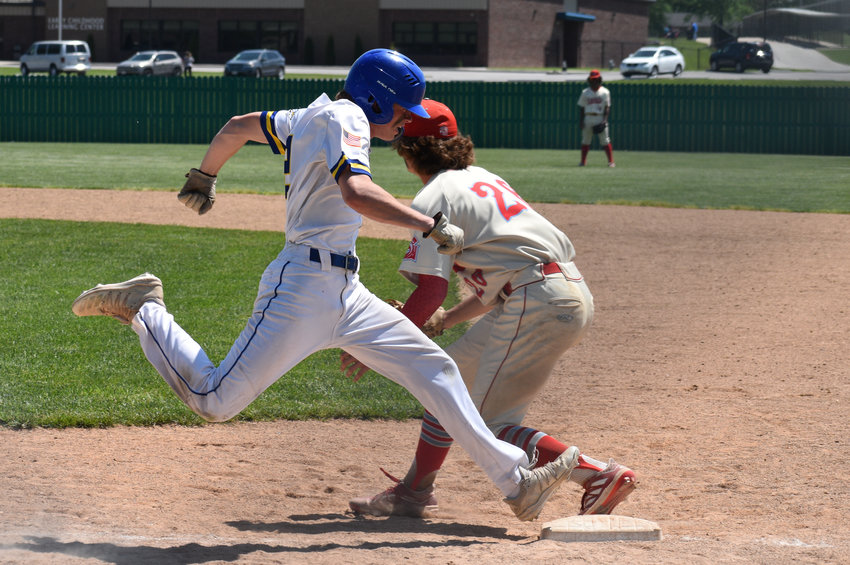 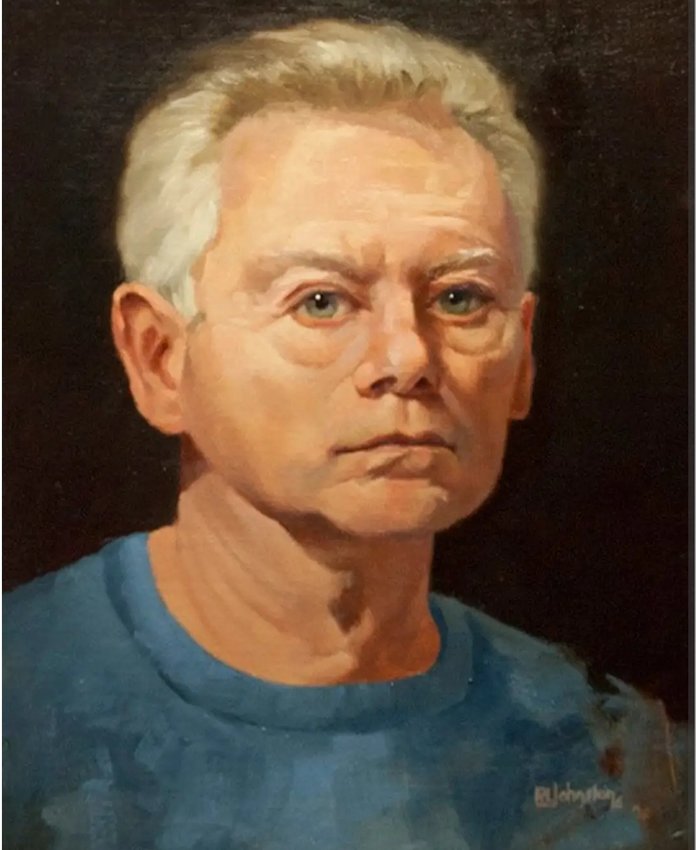