The need for speed

Cole Mizio’s most improved driver trophy sits on the track at the Historic Bolivar Speedway.

Mizio’s car pictured outside the speedway.

Previous Next
Posted Wednesday, December 4, 2019 1:00 am
By David Talley, reporter

Cole Mizio has his sights set on two big milestones next year.

First, he’ll turn 16, and finally be eligible for a driver’s license.

He’ll also start his second season as a competitive driver at the Historic Bolivar Speedway.

The 15-year-old Mizio raced in the baby grands category starting this summer through the fall, finishing fourth in points for the season and earning honors as the field’s most improved driver.

His best finish was third place in a race Saturday, Sept. 21.

Mizio said his racing career started in the family. His parents work at the track, and his father is a former driver and NASCAR fan.

“The people that own the baby grands were looking for drivers,” Mizio said. “My name was mentioned by my mom and they said, ‘OK, we’ll try it out.’”

First up for Mizio was learning to drive a standard transmission.

The cars used in baby grands races are exactly ⅝ scale to those used in NASCAR races, according to brand owner Michael Kindellan, who has helped support Mizio’s driving career. The 1,500-pound vehicles are powered by a 150 CC engine and can hit about 130 miles per hour on the Bolivar track, he said.

The cars’ slick tires heat up, gaining nearly unbreakable traction during a race, he said.

“You’re basically glued to the surface,” Kindellan said. “You’re flying here. You have no idea how fast this thing really is until you’re in one.”

Kindellan said he watched Mizio as the young driver cut his first laps in a car.

Mizio said his first race was enough to make him realize how fun driving competitively could be.

“It felt great,” he said. “I smiled and everyone congratulated me.”

Twenty-five to 30 baby grand cars are packed onto the track for a feature event, racing at speeds upwards of 100 miles per hour. Engines roar, and Mizio said he savors the burst of torque with each shift of his car’s five gears.

“It’s like being downtown crossing the Bronx at 5 p.m. at night, only you’re riding 100 miles an hour trying to get through the traffic,” he said. “So, you’re really busy with what’s going on.”

Kindellan said racers have to possess a near-superhuman sense of spatial awareness to be competitive.

The nature of the vehicles’ caged designs and full containment seats mean drivers have a limited ability to look left or right. Their mirrors are perfectly placed, and the only readouts on the dashboard are those deemed completely necessary. Speedometers aren’t included.

“You have to be able to look around without looking,” he said. “Your focus is on the track. You drop your eye for a second, and that’s all you get to do because you’re busy. When you’re thinking of looking for another driver, you have to feel their car.”

It’s something he said Mizio has mastered quickly in his first year of racing.

“He’s done incredibly well,” he said. “He’s been out here with professionals. Next year, he’ll be the track champion. I guarantee it.”

Mizio’s mother, Melissa Hernandez, said she’s been excited for her son’s success on the track, despite the inherent nervousness that comes with watching him compete. When Mizio’s car spun out on a turn earlier this year, she said she was briefly scared for him.

Jim Benner, who owns the speedway with his wife, Vicki, called Mizio “the future of racing.”

“We wish we had about 15 kids his age out here driving,” he said.

That future could be a reality, he added, thanks to plans to open a competitive driving school at the speedway. Kindellan said the track was also recently designated the official home of Baby Grands USA.

Mizio said he intends to return to the baby grands next year but will also expand his racing resume in the charges class, piloting a car his grandfather recently purchased and plans to build up.

Despite his skill behind the wheel, Mizio added he doesn’t plan to try any fancy moves when testing for his driver’s license after his next birthday.

“I’ll drive normal,” he said. “I won’t race around. That’s for the racetrack.” 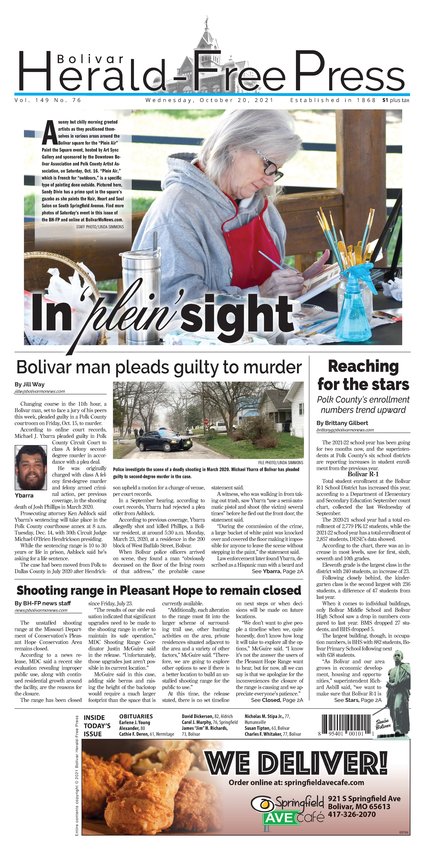