Woman hurt in crash near Halfway

A woman from Springfield was injured in a two-vehicle wreck in Polk County at 1:41 p.m. on
Monday, July 25.

According to the Missouri State Highway Patrol crash report, Rebecca Brown, 37, was
eastbound on Highway 32, about three miles east of Halfway, in a 2020 Dodge Journey when a
southbound 2013 Volkswagen Passat, driven by Dora K. Eigsti, 22, of Buffalo, failed to yield at a
stop sign and pulled into Brown’s path.

Brown, who the report said was wearing a seat belt, suffered moderate injuries and was
transported to Citizens Memorial Hospital in Bolivar.

Eigsti had no reported injuries. She was not wearing a seat belt, the report stated.

Both vehicles had moderate damage and were towed from the crash site by Wade’s Towing, per
the report.

Powerade scrimmage heating up for the season

Class of ‘64 have reunion 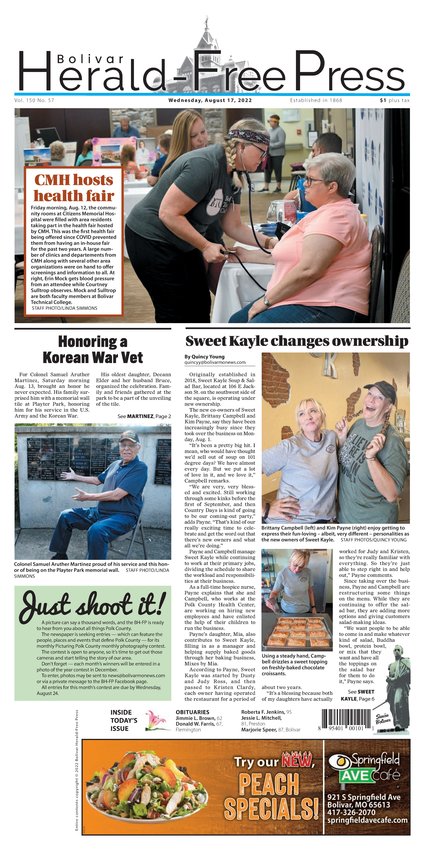 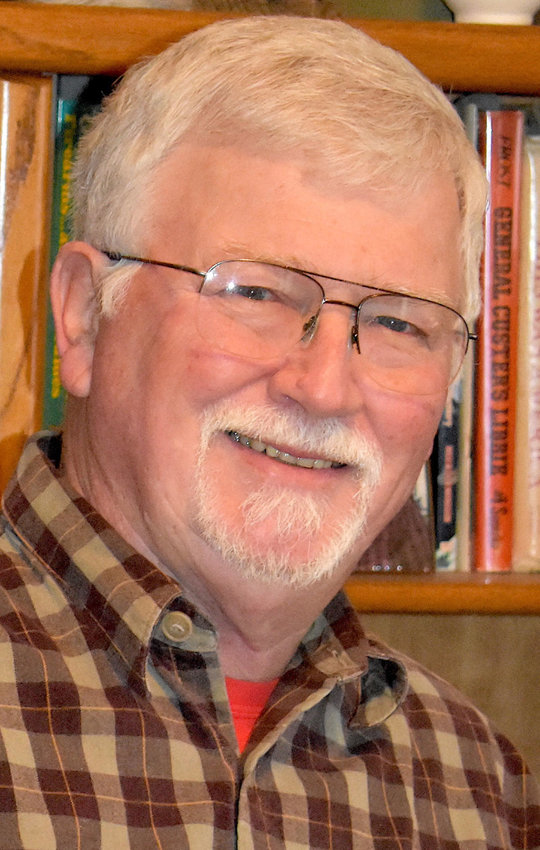 The encourager
Fifty-five years ago I became an unlikely college student, atleast I figure that’s what some of my high school teachersthought of me — unlikely.Though I was on the honor roll my last … 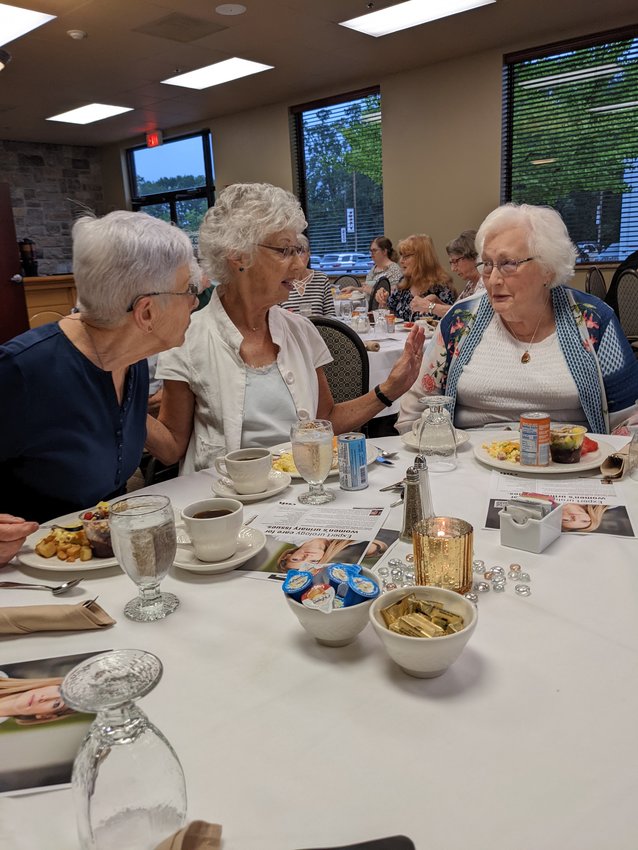 The Breakfast Club
Early risers in the community met at Citizens Memorial Hospital in Community Room 1 onWednesday, Aug. 10, to attend the first CMH Breakfast Club, where they were served a freebreakfast and learned … 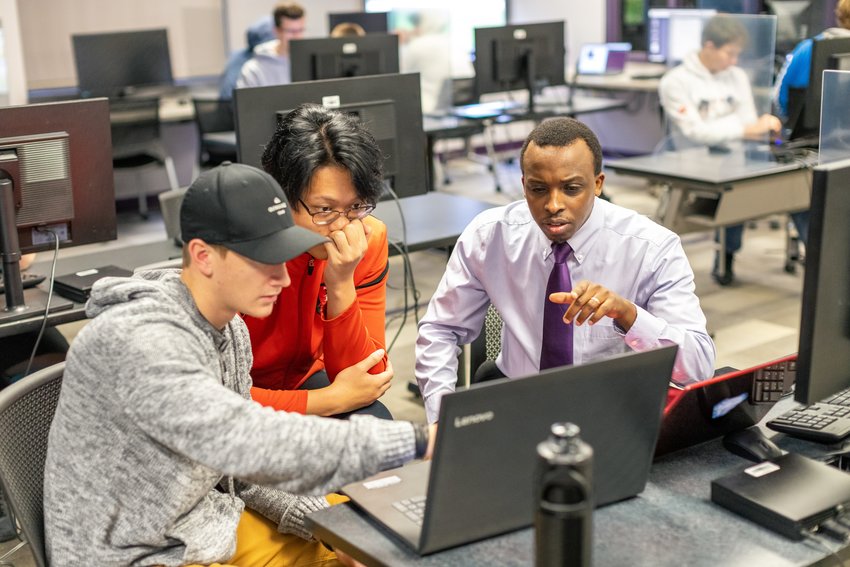 SBU adds new Degree Program in Software Engineering
Southwest Baptist University is kicking off the Fall 2022 semester with a newdegree program offering – software engineering SBUniv.info/software-engineering."We are excited to provide a program …
Ranch show
The Brighton Saddle Club will host its annual Ranch Show on Saturday August 20. The Ranch Show starts at 10 a.m. — classes for all levels of experience and ages. Bring your horse and/or your … 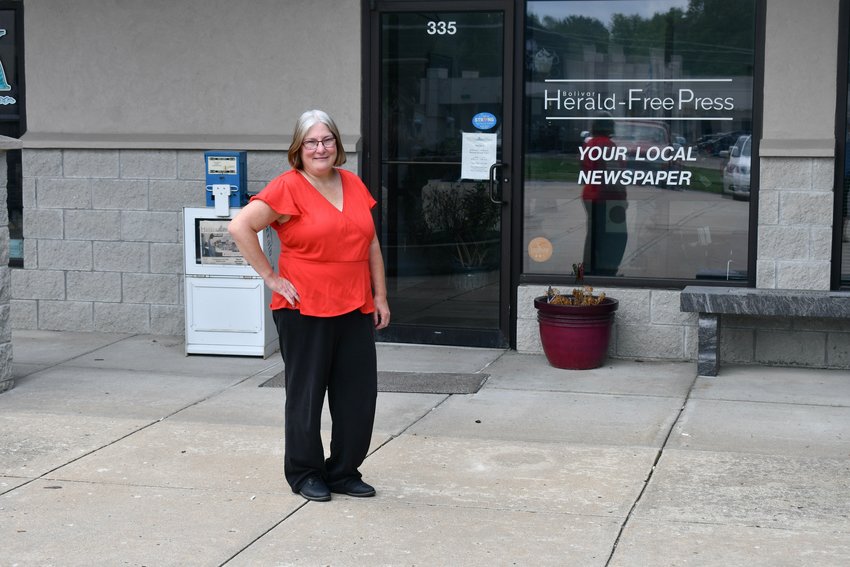 15 Questions
Family? I have a human husband and my fur babies. We have a house full.  Hometown. Charleston, South Carolina — my home away from home. Hobbies? Ghost hunting and writing blogs about …