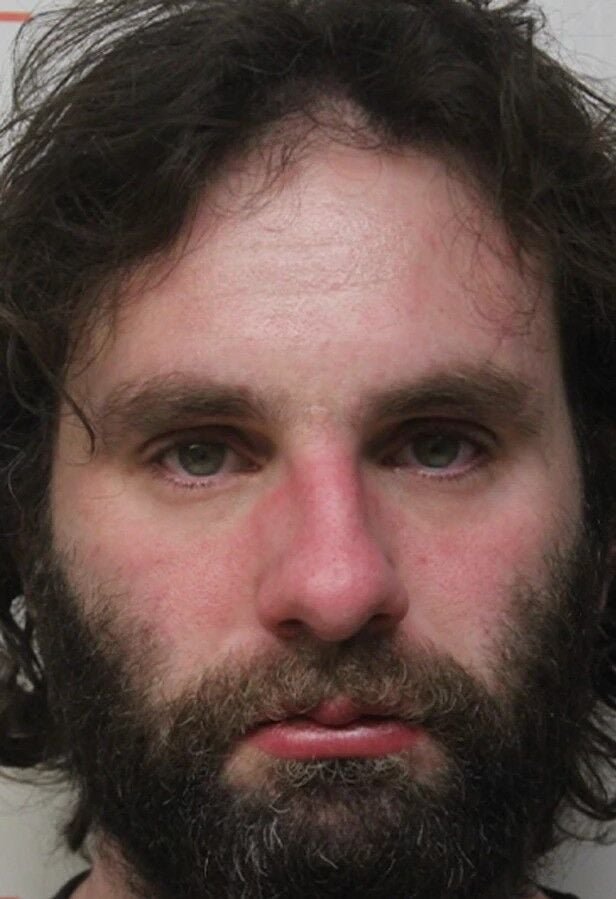 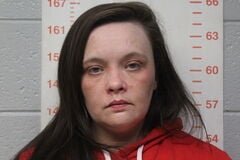 A man and woman from Bolivar face charges for allegedly neglecting a child, resulting in the child’s death.

According to online court records, Kevin L. Ashlock, Jr. and Ashley D. Cameron were charged with felony class A abuse or neglect of a child and felony class A first-degree endangering the welfare of a child, resulting in the death of the child on both charges.

The felony indictments for Ashlock and Cameron said that, from Dec. 2020 to February 2021, the couple “neglected [the child] by failing to provide medical care for [the child] for a treatable illness, and as a result, the defendant[s] knowingly caused the child to suffer physical injury, and [the child] died as a result of injuries sustained from this conduct.”

If convicted of this abuse and neglect charge, they must serve 85% of the sentence to be eligible for parole, according to the indictment.

On the day before and the day of the child’s death, Ashlock and Cameron also refused to take the child to the hospital when the child requested to be taken to the hospital, and as the indictment says, they “knowingly acted in a manner that created substantial risk to the life, body, and health of [the child].”

Online court records state that a $100,000 cash or surety bond was set for Ashlock and Cameron.