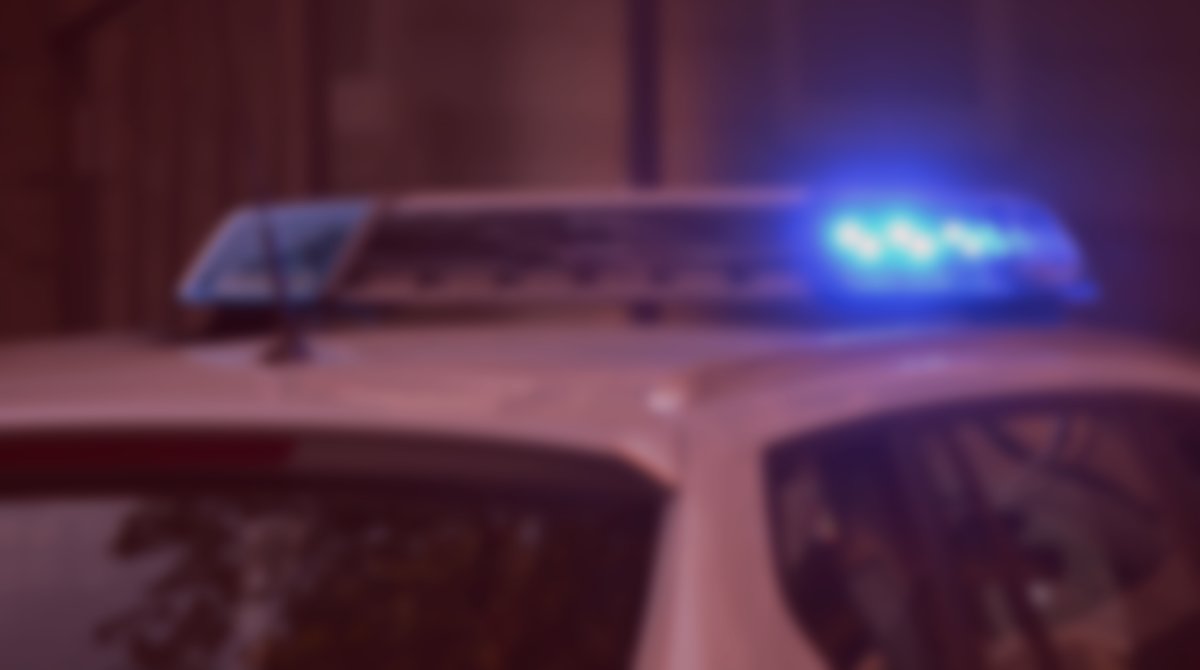 A man considered “armed and dangerous” is now in the custody of the Polk County Sheriff’s Office following a manhunt Monday morning, Dec. 19.

Polk County Sheriff Danny Morrison said the man — who shot at and fled from law enforcement as they responded to a house fire — will remain in custody in the Polk County Jail following his arrest. Charges are pending.

Law enforcement set up a perimeter and was able to contain the man to the area, Morrison said.

MSHP provided air support during the search, and troopers located the man from the air. The man then came out of the wooded area and surrendered his weapons. Morrison said all of the man’s weapons were accounted for when he was placed under arrest.

Morrison said no one was hurt in the incident. However, the house was a total loss due to the fire.